Message from the Governor

Major infrastructure funding has eluded Presidents of both parties for decades. Two major pieces of legislation were passed last year that set America on a course to catch up on badly needed infrastructure investments. First, the American Rescue Plan Act (ARPA) allowed states to recoup hundreds of millions of dollars paid out to New Mexicans impacted by COVID 19 and to address other critical needs. New Mexico’s share was $3.31 billion dollars. Second, President Biden signed the Bipartisan Infrastructure Law (BIL) that represents the greatest investment in infrastructure in decades. Under BIL, New Mexico will receive approximately $3.8 billion dollars for roads, bridges, dams, broadband, and much more.

Why should Americans care? We know that we’ve been falling behind other developed nations when it comes to infrastructure. We also know that the return on investment for every dollar spent is at least three-fold, not to mention the great jobs that come with it. As your Governor, I’m committed to making sure that our infrastructure monies are spent wisely and in a way that will benefit all New Mexicans. Whether it’s giving kids in rural New Mexico the opportunity to fully participate through broadband or making sure that drivers have first class safe roads or helping us into the future as electric vehicles become the norm in our efforts to address climate change, all New Mexicans will benefit from these new infrastructure opportunities.

Federal funding can be complicated but I’m committed to making sure that we have complete transparency as we work our way through these investments. This dashboard is our first attempt to make sure New Mexicans can access down to the dollar how these infrastructure dollars are spent. We’re still early in the process but as we go forward, you’ll be able to find out in the greatest detail possible what’s going on with your tax dollars. It will also inform New Mexico communities about possible grant opportunities so that no good idea gets left behind.

I want to thank President Joseph Biden, Senators Martin Heinrich and Ben Ray Lujan and Representatives Teresa Leger-Fernandez and Melanie Stansbury for their hard work in making these tremendous infrastructure investments possible. Most of all, I want to thank you. This really is about all New Mexicans working together to make a better future for our children. Let’s get started! 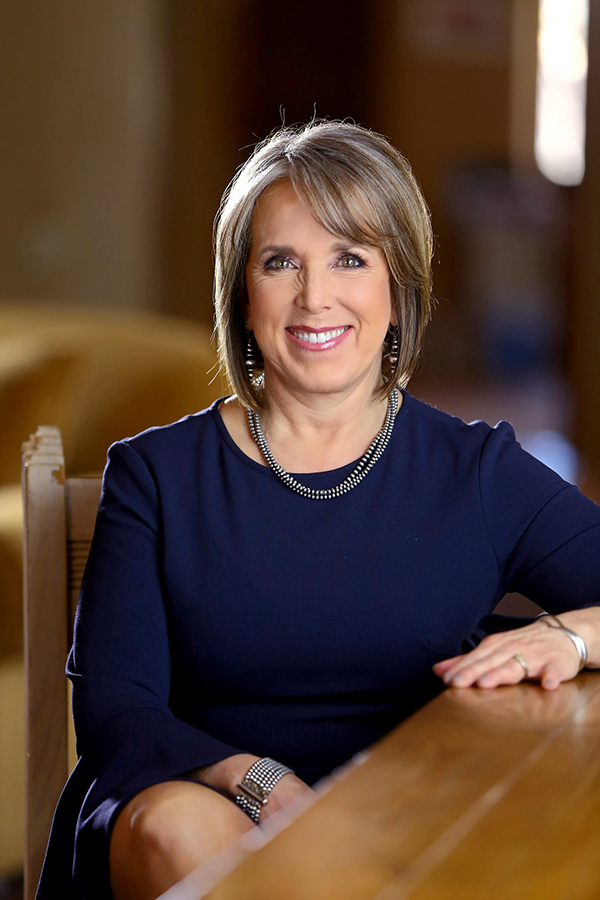